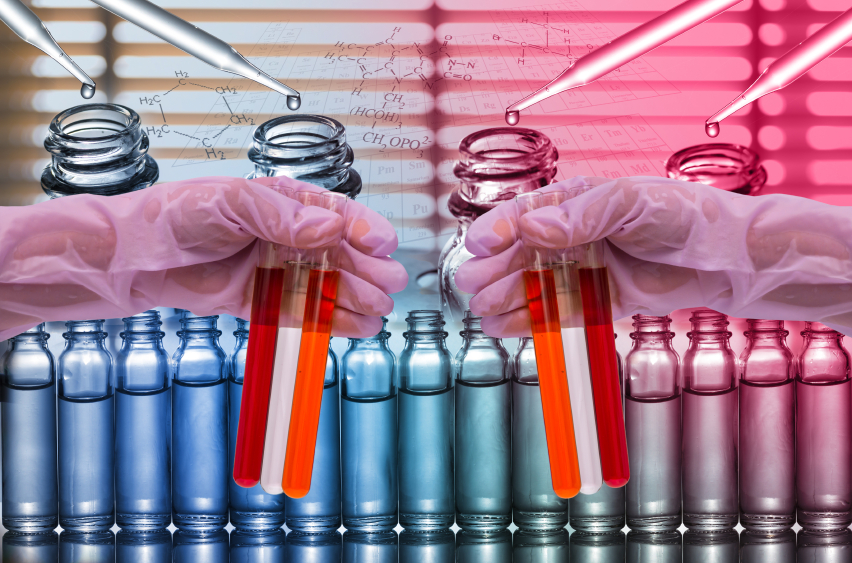 Billions of years ago, bacteria began using a process we know as CRISPR as a defensive mechanism, hacking into the genes of viruses that posed a threat to them. Today, scientists use CRISPR for all sorts of applications. The real breakthrough came in 2015 as CRISPR has enabled scientists to do monumental things such as inserting genes from a woolly mammoth into the living cells of a modern elephant and modifying mosquitoes to eradicate malaria.

Researchers in Germany and Boston grew a soil-derived antibiotic by employing an innovative microfluidic device. The researchers state that they have identified a new kind of antibiotic that is successful in killing the bacteria responsible for tuberculosis, septicemia, Clostridium difficile, pneumonia and blood infections. The new antibiotic is named teixobactin and has many excited, though it has yet to be tested on humans and probably won’t be for at least two years.

Scientists in Sweden, in collaboration with the Netherlands and US, discovered a way to test the RNA in a single drop of blood to find any types and locations of cancer within a human’s body. This platelet-based testing uses a drop of blood to detect cancer while it is still in its early stages. It accurately detects cancer 96 percent of the time and can correctly identify the origin of tumors to classify the type of cancer 71 percent of the time. The test can discover the presence of breast, lung, brain, colon, pancreas, rectum and liver cancers. While this type of testing is still new, it’s a huge breakthrough in the scientific and medical communities.

Many are aware of the Human Genome Project that took place from 1990 until 2003, but few are aware that the Human Epigenome has been mapped as well. The human genome is the map of all of the genetic information of a human, while the epigenome is the chemical makeup that tells the genome what to do. A culmination of nearly 10 years of research allowed geneticists to map more than 100 kinds of human cells. This information will assist researchers in understanding the links between diseases and DNA.

Now that the Human Epigenome has been mapped, doctors and scientists can begin to understand more about diseases and how they occur in the epigenomic area.

Scientists at Stanford University are transforming malicious human leukemia cells into immune cells. Scott McClellan, MD, PhD, is a postdoctoral scholar and the lead author of the March 16 online publication of a paper outlining their research.

McClellan states that some cancer cells within the culture changed shape and size, resembling macrophages. Ravi Majeti, MD, PhD, who is the senior author of the paper, agrees with this observation. These changes seemed a mystery until Majeti recalled an old research paper showing the ability to force early B-cell mouse progenitor cells into becoming macrophages with exposure to specific transcription factors (proteins capable of binding certain DNA sequences).

Ajay-SQM and Iodeal Brands work hard to bring you all of the iodine resources you need in your labs and universities. Our team is dedicated to providing the best-quality products at the capacity and quantity that fits your business and research needs. Contact us today for more information on our products.