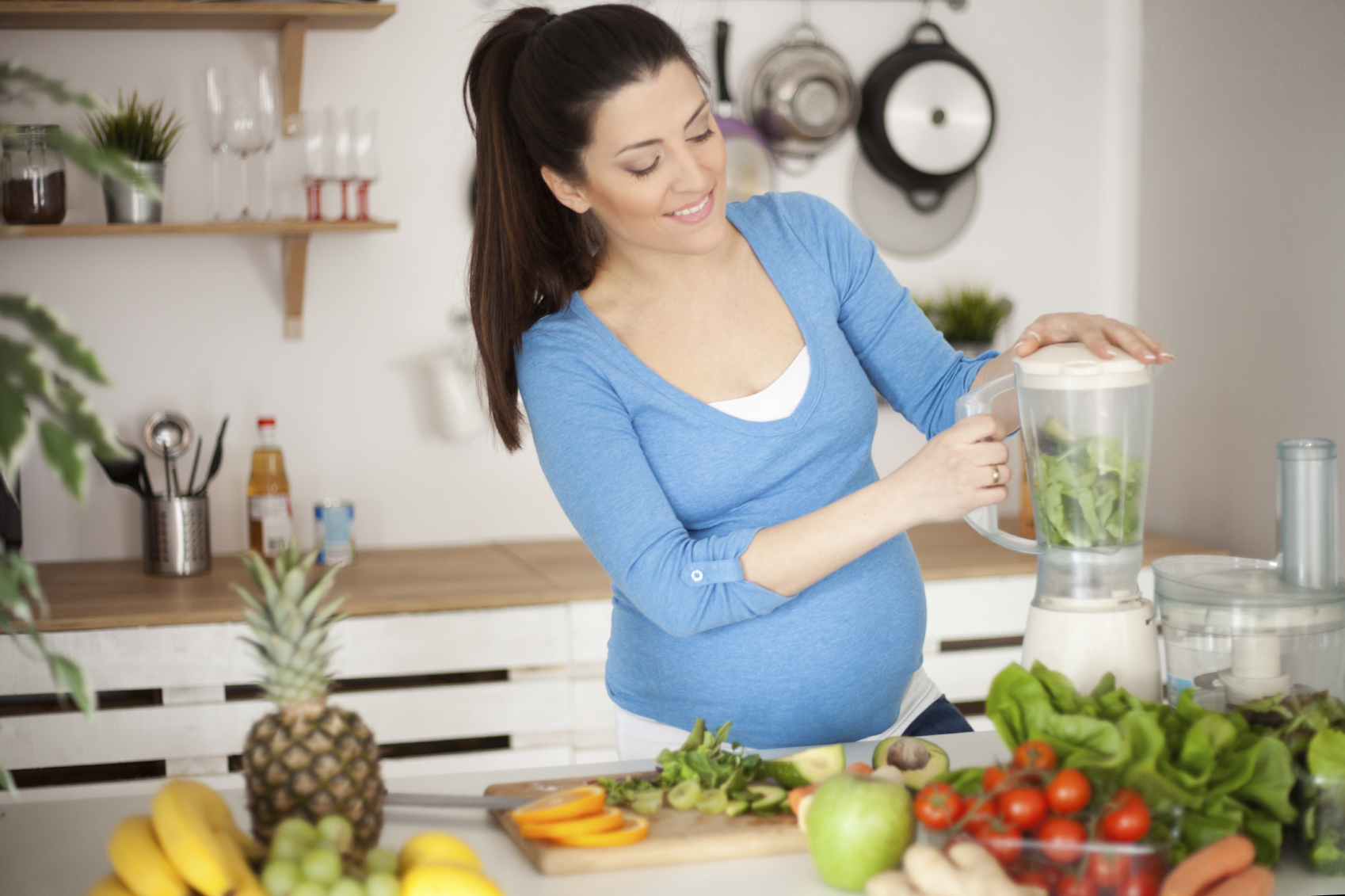 The Importance of Preventing Iodine Deficiency in Pregnant Women

Before the 1920’s, severe iodine deficiency was common in certain segments of the U.S. population. Iodine deficiency even disqualified some men from serving in the military during World War I; so the U.S. began adding iodine to table salt in an effort to reduce the deficiency nationwide. Since that time, the importance of iodine intake has received little attention. Research indicates that mild to moderate iodine deficiency requires a closer look, and is especially true when these deficiencies relate to pregnant and lactating women.

The American Academy of Pediatrics (AAP) released a Policy Statement in May of 2014 stating that around 33 percent of pregnant women in the U.S. are iodine deficient. Iodine is vital for thyroid hormone synthesis and is an essential micronutrient during pregnancy. Deficiency in pregnant women is a problem for several reasons:

Although iodine deficiency has been an issue in areas where universal salt iodization has not been achieved (iodized salt consumption in more than 90 percent of households), recently, even countries with universal salt iodization (think U.S., UK and Australia) have seen a re-emergence of moderate iodine deficiency. This may be due to changes in how we eat.

The American Academy of Pediatrics (AAP) says that the increase in the consumption of processed foods may be to blame for rising levels of iodine deficiency, as we are consuming more processed foods than ever before, and the salt used in processed foods is not iodized. On the opposite end of the spectrum, fad diets and health gurus are shying away from dairy (dairy is a great natural source of iodine.)

Another one of the best natural sources of iodine is seafood, but seafood intake throughout the U.S. remains low, particularly for individuals who do not reside near the coast.  Additionally, pregnant women often stay away from seafood to reduce their exposure to mercury.

Although the majority of pregnant and lactating women in the U.S. take some kind of prenatal/lactation supplement, merely 15 to 20 percent of these women take a supplement containing iodine. The World Health Organization (WHO), recommends pregnant and lactating women intake 250 µg of iodine every day; whereas the National Academy of Sciences and the American Thyroid Association recommend an iodine intake of 290 μg a day: Reaching this recommendation usually requires supplementation with 150 μg of potassium iodide.