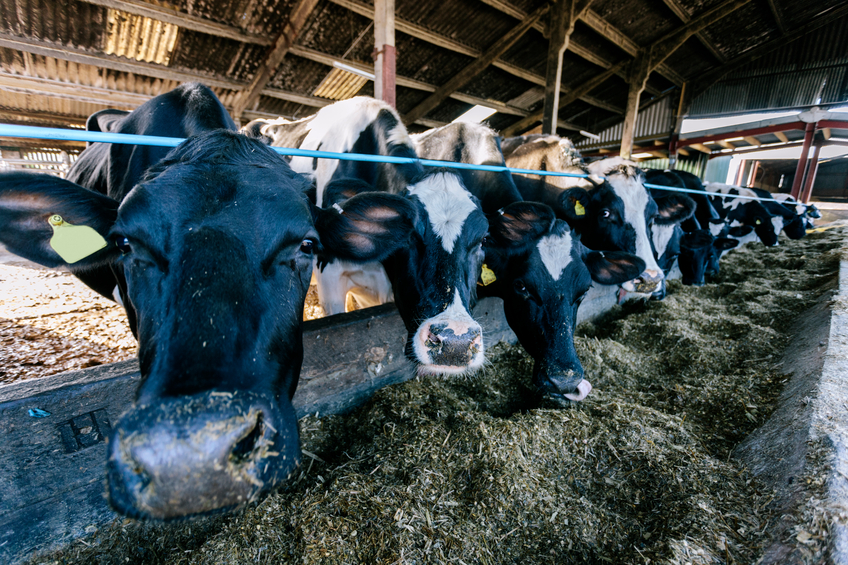 Why is Iodine Important?

Iodine is an element that is essential for proper functioning of the human body. Individuals with low levels of iodine often experience thyroid problems, as well as related medical issues. In the United States, iodine is added to table salt in order to prevent deficiencies in the population. However, in the United Kingdom, salt is not iodized and supplementation is not added to any other staple consumed by the people. Thus, having a lower than average level of iodine in organic milk is undesirable and may lead to iodine deficiencies among regular consumers.

The OMSCo has pledged that it will continue to monitor iodine levels in members’ dairy products closely in order to ensure that customers are receiving a high-quality, nutritious product.

Iodine is a scarce element. However, farmers must be sure that their cattle are consuming enough of this element to produce nutritious milk. At Ajay SQM Group, we have developed an innovative iodine recovery process that allows us to provide our customers with a continuous supply of iodine products. Contact us to learn more.