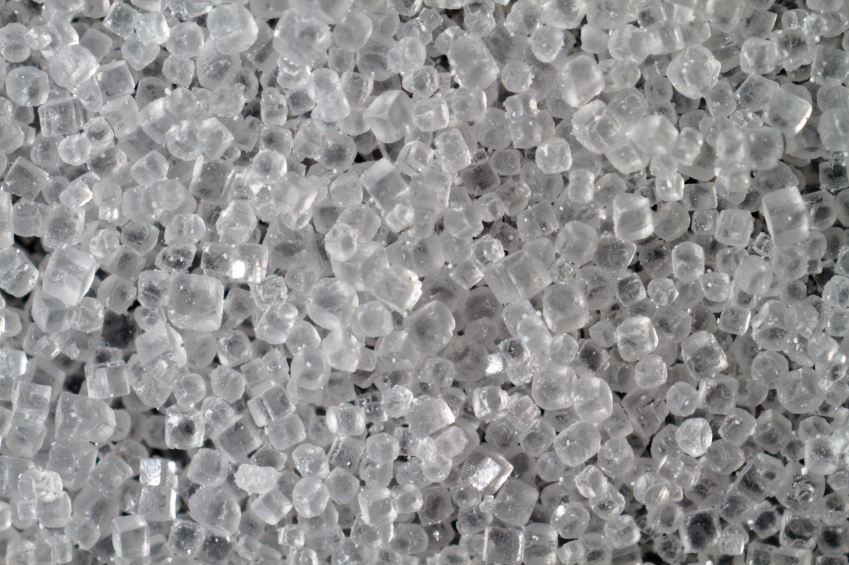 How Iodized Salt Made us Smarter

In the early 1900s, table salt in the United States was iodized in order to ensure that all Americans consumed the iodine they needed to function properly. Recent studies show that adding iodine to salt not only improved health, but it also raised the average I.Q. scores of some populations by as much as 15 points.

Without sufficient iodine before birth, in infancy and during childhood, children may develop dwarfism and mental retardation. In adulthood, insufficient levels of iodine can lead to poor thinking skills and mental degeneracy, along with thyroid cancer, infertility, slow metabolism and other problems.

The Iodization of Salt

In the 1900s, doctors noticed signs of serious iodine deficiency among people in the United States. According to Harvard University, the most prevalent of these signs was goiter, which was widespread in the 1920s. In response, a group of United States experts suggested adding iodine to salt. This strategy had already worked well in Switzerland, so it seemed like a valid solution. Iodized salt was sold for the first time in Michigan during 1924, and it was available across the country by the end of the same year. Within ten years, the incidence of goiter in Michigan had fallen from 30 percent to less than 2 percent.

In addition to relieving symptoms of iodine deficiency, it seems that adding iodide to salt also improved the intelligence of people in the United States, especially in regions where naturally occurring iodine is in short supply. In fact, a study published by the National Bureau of Economic Research in July of 2013 showed a statistically significant increase in average I.Q. scores after the introduction of iodized salt in the early 1900s.

According to this study, iodine deficiency was pervasive in the United States prior to salt iodization, especially in certain regions. Using data collected during WWI and WWII, along with data collected in recent years, researchers determined that resolving this deficiency raised I.Q. scores significantly. Specifically, in the quarter of the population with the most severe iodine deficiency, adding iodide to salt raised the average I.Q. by 10 points. In other populations, the increase was even more substantial.

These results indicate that iodine is not only required to ensure each individual’s body functions properly but also that maintaining sufficient levels of iodine for everyone supports the progression of society as a whole.