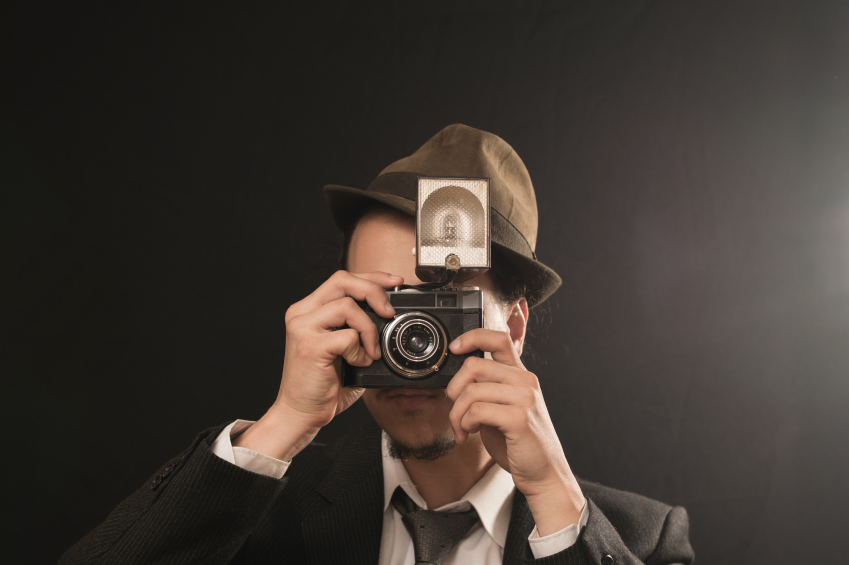 From Old School Photography to LCD: Iodine Through the Ages

Iodine Uses in Other Industries

Over the past century, as science rapidly progressed and technology developed, iodine’s usefulness has remained a constant. Iodine has been used in the medical field as an antiseptic and in the production of pharmaceuticals. Outside of iodine’s utility in human and animal health, it is also a valuable commodity in many other industries. Continue reading for a brief overview of some of iodine’s lesser-known uses through the ages.

Photography represents one of the oldest industrial uses of iodine. Whether you are performing a western blot in the lab, getting an x-ray at the doctor’s office, or using a darkroom to develop images, all non-digital photography that still uses film is based on the light-sensitive properties of silver iodide crystals. In photographic film, these crystals are contained within a thin layer of gel. When the film is exposed to light, an image is recorded. From an old-timey photograph of Abraham Lincoln to your most recent dental x-rays, silver iodide in photographic film has allowed us to record and preserve images of the past.

In our modern era, we have moved from images produced on physical film to digital images produced on screens. The computer, tablet or smart phone you are reading this blog post from most likely has an LCD – liquid crystal display – screen. LCDs are widely used in modern visual technology including:

A LCD panel consists of liquid crystals sandwiched in between sheets of optical polarizing films. Polarizers are filters composed of long-chain polymer molecules oriented in a single direction. The polarizing sheets in LCDs are made by adsorbing iodine onto a stretched polyvinyl alcohol surface.

When the liquid crystals are activated by an electric current, they either block or allow polarized light to pass through. Only light that is vibrating in the same plane as the oriented polymer molecules is adsorbed, while light vibrating 90 degrees to the plane is passed through the filter. By using iodine-coated polarizing films, the light has a defined direction and the visibility of the image on the screen is improved.

From its utility in old school photography to modern LCD screens, iodine derivatives have stood the test of time. No matter what you need to purchase iodine and iodine derivatives for, we have the selection and quantity that will satisfy your research needs. If you are in the market for an iodine derivative, contact us at Ajay-SQM today.