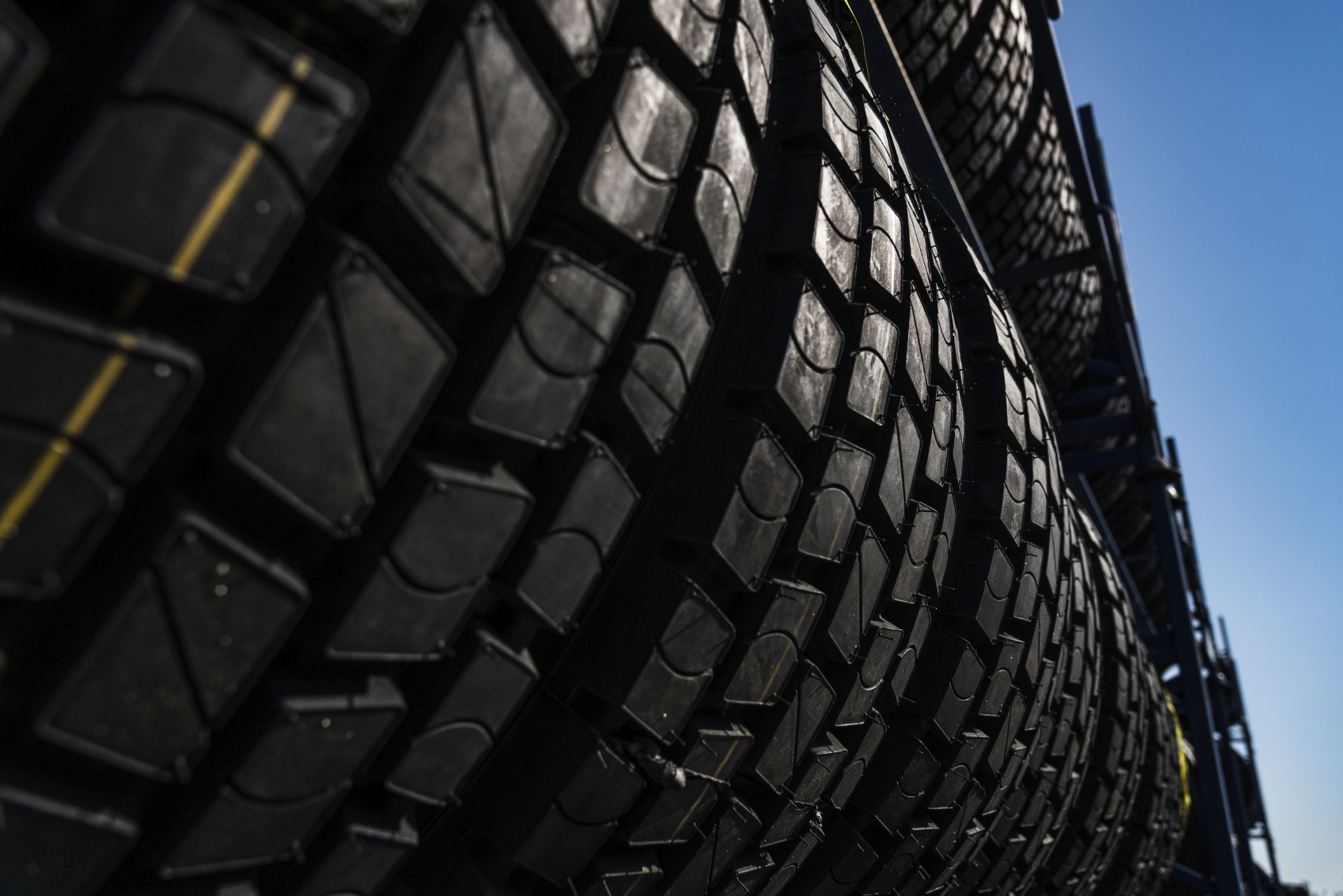 Iodine is one of the scarcest non-metallic elements found on Earth. Despite being a rare element, it is present in trace amounts all around us. Day in and day out, Iodine and its derivatives are used in many of the items and objects you interact with every day. Listed below are 5 of the most common ways that you encounter iodine and its derivatives in your daily life.

Liquid-crystal displays — also called LCD screens — are typically encountered on a daily basis. They can display simple things such as the digits on a clock face or more complex and colorful images on television screens and computer monitors. Most likely, you’re reading this on an LCD monitor. You may even have LCD’s in other places throughout your home such as your calculator or a digital watch.

LCD screen technology relies on the use of light polarizing films that are manufactured using iodine. These films are polarized by soaking unstretched film in solutions of iodine to dope the film, then the films are stretched. The combination of the iodine and stretching creates a film that only allows light to pass through in one orientation. Without doping the polarizing films with iodine, the films wouldn’t be able to capture the light from the LCD backlight correctly and the screens would not be functional.

Iodine is an essential nutrient for both humans and animals. Deficiencies of iodine in animals can cause severe health effects such as goiter and reduced growth rates.

Due to the scarcity of iodine, it is often necessary to supplement animal feeds with various forms of iodine like calcium iodate and ethylenediamine dihydriodide (EDDI). The iodine in the feeds support healthy growth in animals like broiler chickens.

According to the World Health Organization, or WHO, the lack of adequate iodine in the human diet is one of the most prevalent and preventable causes of brain damage and other neurological defects. This lack of iodine results in Iodine Deficiency Disorders (IDD) such as goiter and abnormal physical development.  Iodine is essential for the healthy brain development in the fetus and for young children. Pregnant women require significantly more iodine in their diets to ensure a healthy baby.

To obtain this essential nutrient, many governments have established salt iodization programs. These programs require salt manufacturers to add iodine to their salt in a process called “iodization”.  Salt purchased from a store labeled as “iodized” includes iodine, usually in the form of small amounts of potassium iodide and iodate. By using this type of salt in the foods you prepare at home you can help to ensure you are receiving an adequate intake of the nutrient. Additionally, iodine is found in foods such as seaweed, fish, and dairy products.

Plastics are commonly used in everyday life. Nylon is just one example and it is used to make strengthening fibers for car tires. Despite Nylon being so common and popular, a major issue with nylon 6 and nylon 6,6 is that they break down in high-heat environments. Tires on a light vehicle could reach a temperature of 120 °C (248 °F) while driving, which would present a major safety issue with the fibers breaking down due to heat. To stabilize the nylon at these high temperatures, a combination of Cuprous Iodide and Potassium Iodide is added to the nylon. The iodine and copper in the mixture help interrupt the breakdown of the nylon under high temperatures, stabilizing the fibers at temperatures up to 170°C (338°F).

If you have ever gotten an X-Ray or a CT scan, it’s possible that you were injected with an iodine containing drug. Drugs like iohexol and iopamidol are injected into the body to help visualize vascular organs and structures during these scans. The iodine atoms contained within these drugs absorb the x-rays, helping blood vessels and other structures stand out in the images.

More than likely, you’ve suffered from an occasional scrape or cut. A common way to disinfect these minor injuries is to swab the area with a Povidone-Iodine solution, a powerful antiseptic. This solution has iodine dissolved in it which, when spread on the wound, leaches out killing bacteria and many other pathogens. The dark brown or yellow color you see in the liquid and on your skin is the active iodine ingredient.

From antiseptics to tires, iodine-containing compounds pervade our everyday lives. Many aspects of life would change without a reliable source of iodine and its many derivatives. Ajay-SQM Group is proud to offer a variety of iodine derivatives for use in everything from animal feeds to nylon stabilization. If you are in need of a reliable supplier of bulk iodine compounds, please contact us  and we will work with you to satisfy your needs.

3 Ways Iodine is Produced and Extracted